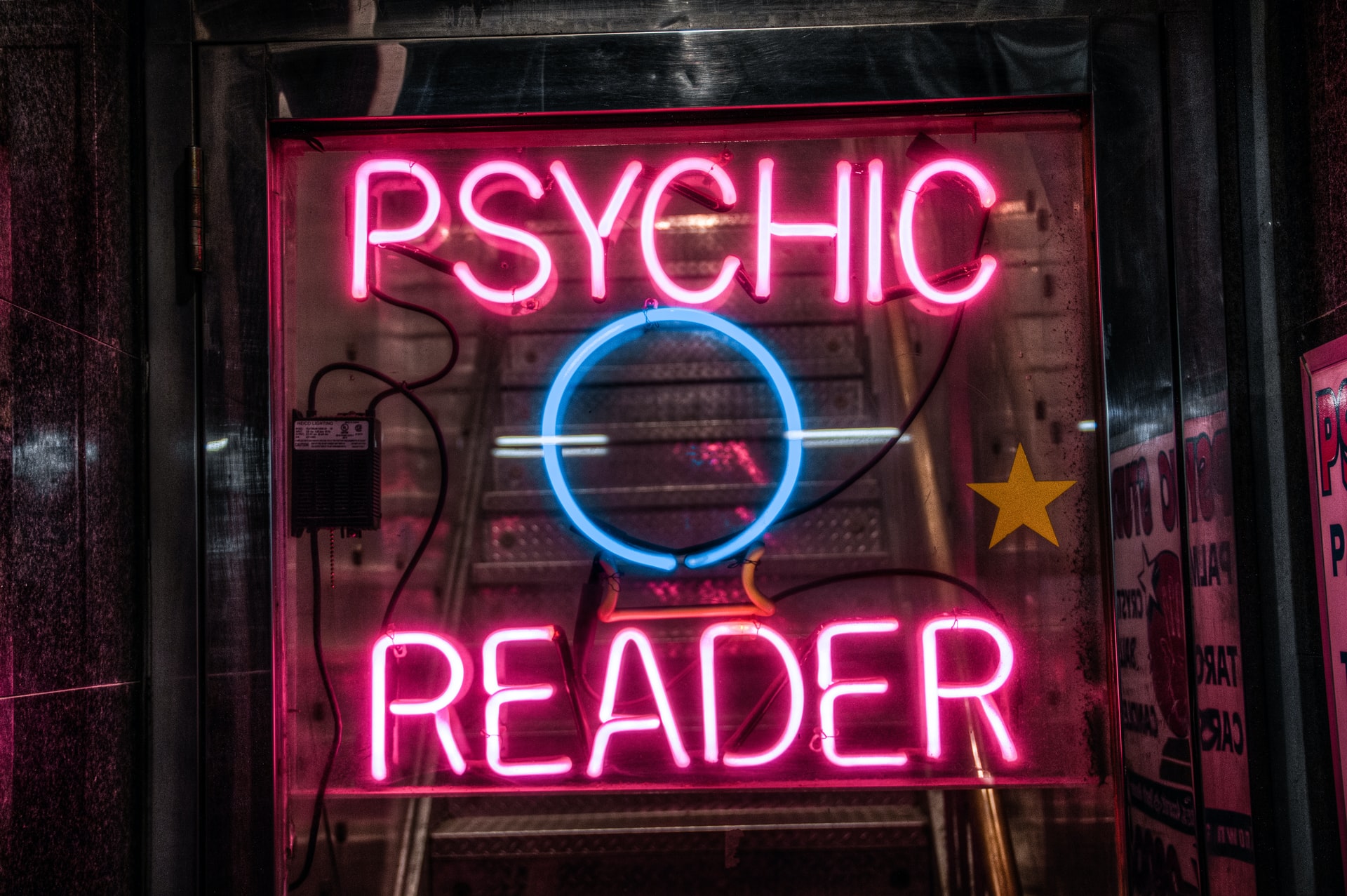 The thing that differentiates mentalists from psychic readers is that although they have the same bag of tricks one is doing what they do to entertain, whereas the other is charging because they are “true.” The quotes being put on each end of the word “true” is not an accident. Until the day that magicians can not do what fraudulent mind readers can, that word “untrue” must be used.

An Actor Playing the Part of a Mentalism

Ever since completing the “Invent Mentalism” eBook we have been carefully experimenting with it and its audience. We take this very seriously because we consider mentalism to be a science as well as an art. A mentalist is not just a mentalist but is in actuality an actor playing the part of a mentalist.

The Science of Mentalism

The science part of mentalism is the visible and invisible working of the illusion of it all. Although as an audience member we might believe we are watching the mentalist’s every move, there are in truth things we cannot see. The execution of the effect we feel is the science of mentalism.

Magic of the Mind

“Invent Mentalism” in many ways focuses on the art of mentalism. This has to do with the presentation of the feat of mentalism. Since a mentalist is really an actor playing a mentalist, it is up to her or him to give the audience the sense that they are experiencing magic of the mind. 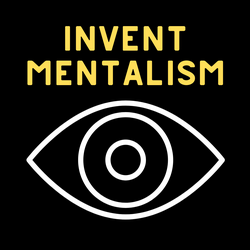 In these times of the Coronavirus mentalists and magicians now more than ever need a way to invent mentalism  to keep their act fresh and to be able to sell their effects to the magic community. You CAN do this once you know the simple to do 3 Steps. So “Invent Mentalism” now.